PAM Air Solutions is the leader in air quality monitoring and data services since 2019 that applies the modern meteorological science and technology to provide an IoT ecosystem of sensor devices, management platform and applications, showing the most accurate, detailed and real-time air quality data in 63 cities and provinces across Vietnam 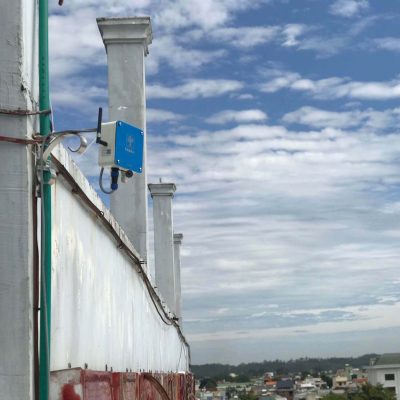 Sensing as a Service (SaaS) 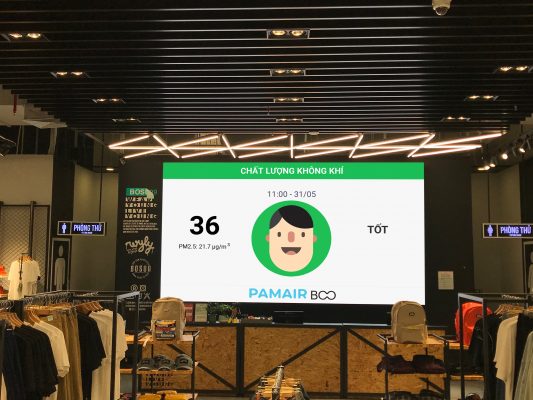 How strong our solution is

Following years of laboratory research, independent analysis, trials and market development, by end of 2020, PAM Air has undertaken deployments of more than 400 monitoring stations in 63 cities and provinces across Vietnam and received widespread support from government agencies, communities and regulators.

We are honored to partner up with mainstream media in Vietnam such as VTV, VOV in daily nationwide air pollution broadcasts and reputable media organizations such as Hanoi Television, QPAN Television, Tuoi Tre News, Thanh Nien News to spread insightful information about the air quality situation of Vietnam.

In addition, we are the premium air quality data sponsor for universities, research institutes and scientists in researches and development projects regarding air pollution challenges.

APICTA Awards 2019 - An international award which aim to increase ICT awareness in the community and assist in bridging the digital divide. Hanoi is currently a megacity with a very high population density and urbanization, but there is a shortage of public spaces as well as the quality of public space is... 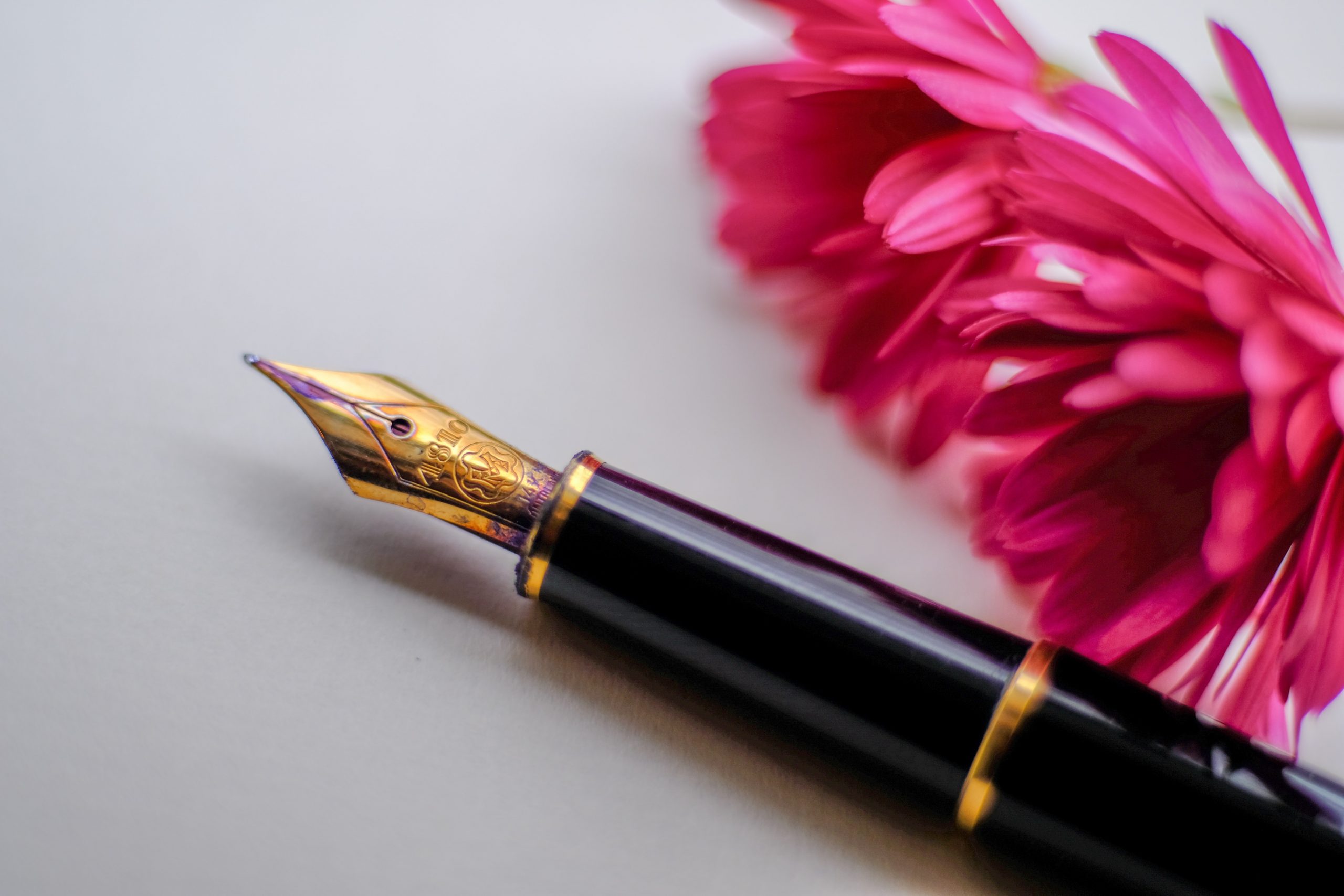 Hanoi, June 21st 2021, Dear our valued journalists and reporters, Since the official launch in December 2018, PAM Air has continuously developed and expanded its air quality monitoring network throughout... Recently, in many places in Hanoi, people have continuously complained and expressed concern about the abnormally thick layers of dust in the sky. The root cause was determined to be... Derived from the actual demands and needs of the medical team in Bac Giang during COVID-19 outbreak and the prolonged nation-wide hot weather, the project team of Nam Viet Design,... 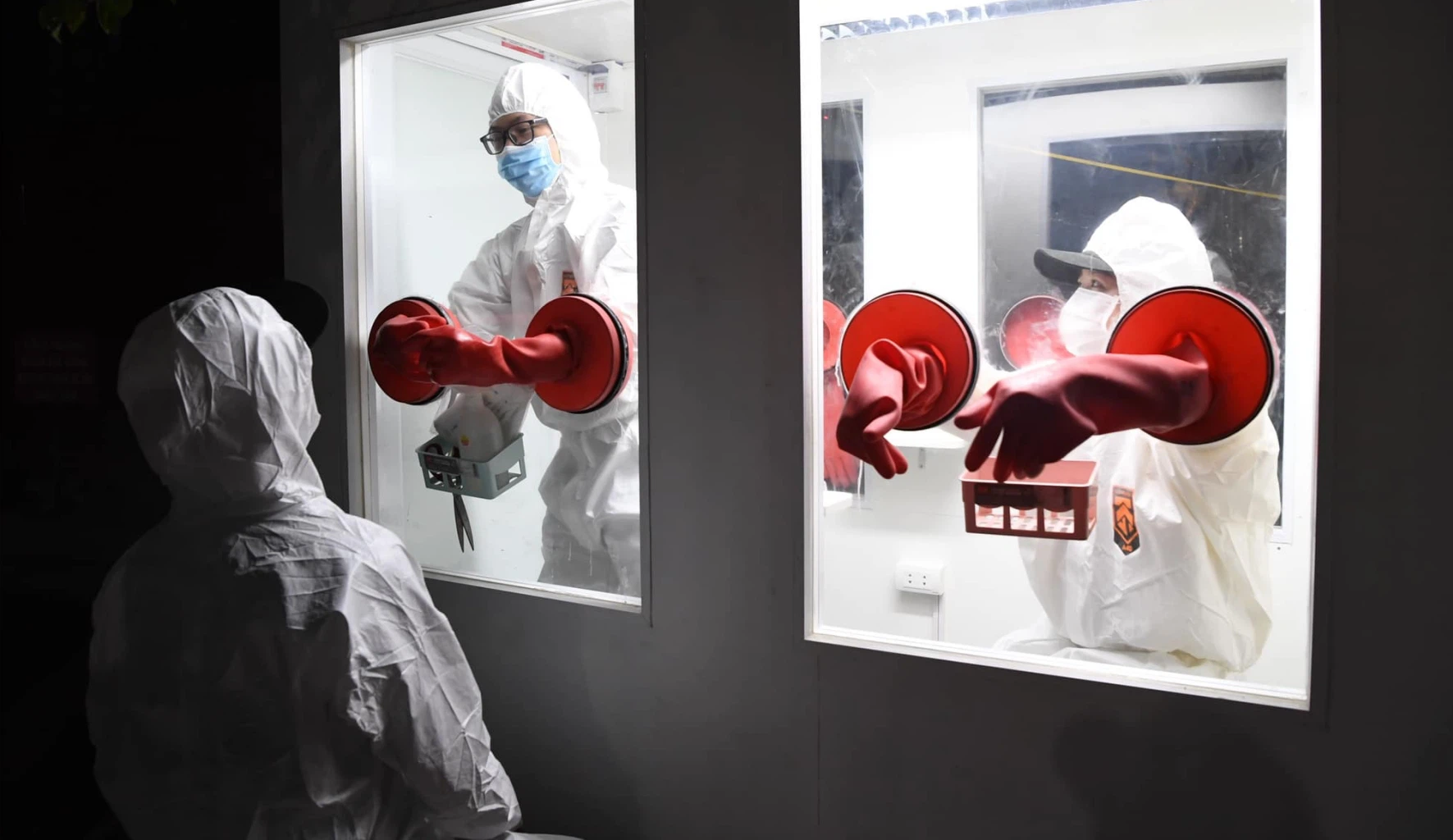 World Environment Day is celebrated annually on 5 June and is the United Nations’ principal vehicle for encouraging awareness and action for the protection of the environment. This year, PAM...