PAM Air team had spent 5 years of research and development before the official launch by end of 2018. After 2 years of aggressive market development, in January 2021, we have undertaken deployments of 400 low-cost monitoring stations in 63 cities and provinces across Vietnam and received widespread support from communities, governments and organizations.

PAM Air is committed to improving public awareness and understanding about air quality, its route causes, impacts on health conditions and business environment, and strengthening the capacity of local communities around the world to reduce the threat of air pollution. 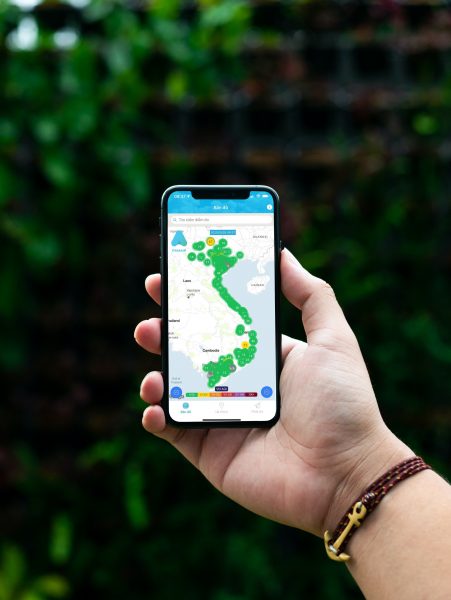