Recently, in many places in Hanoi, people have continuously complained and expressed concern about the abnormally thick layers of dust in the sky. The root cause was determined to be the stubble burning activities by farmers from surrounding rural areas. What is stubble burning? Stubble burning refers to the practice of farmers setting fire to…

Recently, in many places in Hanoi, people have continuously complained and expressed concern about the abnormally thick layers of dust in the sky. The root cause was determined to be the stubble burning activities by farmers from surrounding rural areas.

What is stubble burning?

Stubble burning refers to the practice of farmers setting fire to plant debris that remains in farms after harvest. Before the 1980s, farmers used to till the remaining debris back into the soil after harvesting the crops manually. The origin of stubble burning can be traced to the advent of the Green Revolution and mechanized harvesting, which utilized the combined harvesting technique. The Green Revolution greatly increased rice and wheat production, which simultaneously increased stubble post-harvest.

However, the popular combined harvesting technique was not efficient as machines left behind big piles of stalks. This prompted stubble burning as a low-cost and speedy solution available to farmers due to the limited time period of 20-25 days between harvesting one crop and sowing another.

Northern Vietnam has just finished the winter-spring crop that lasts from November 2020 to April this year. Farmers still used the traditional method of burning straw to save costs and easier to implement, giving off a huge amount of air pollutants.

According to the latest research of University of Science, Vietnam National University, the burning of the winter-spring crop of 2020 has generated over 163 tons of PM2.5 and over 23 thousand tons of carbon dioxide (CO2), which is a significant factor that increases air pollution in Hanoi, especially during night time. This causes a negative impact on people’s sleeping conditions and health.

According to Dr. Hoang Anh Le – Head of the research team, during the winter-spring crop of 2020, the total area of rice cultivation in Hanoi city is 67.493 hectares, accounting for about 20% of the rice cultivation area. The total rice production is 427.713 tons, the amount of straw left in the field is 384.505 tons, and the average rate of straw burned in the field in the 2020 Winter-Spring crop is 20% on average. The districts with a high rate of burning straw from 35-60% are: Gia Lam, Hoang Mai, Thuong Tin, Thach That and Chuong My. Meanwhile, in the summer-autumn crop, Hoai Duc district has the highest rate of burning rice straw, followed by Thanh Oai and Ung Hoa districts (about 6.5 percent).

Furthermore, the spontaneous burnings of rice straw by farmers also produces a lot of smoke at the burning point, causing a lot of danger to road users.

“Previously, in my commune, there was a profession of making straw mushrooms, but the return was not worth it so people got bored and stopped doing it. We know that burning straw is harmful, but we don’t know where to put the leftover straw or how to make the best use of it. So the fastest and cheapest way is still burning in the field.”- Mr. Quan, a farmer in Ha Nam.

In order to continue effectively implementing the Law on Environmental Protection, the Law on Cultivation and other legal regulations, the Resolution of the Party Committee of the city, the Directive of the Hanoi People’s Committee has set the target that from January 1st 2021, 100% of rice straw and crop by-products generated will be collected, reused or treated to meet environmental technical requirements; no longer burning rice straw, crop by-products and domestic solid waste in contravention of regulations in the city.

In addition, the creation of focal points to purchase output products from mushroom cultivation and fertilizer production from rice straw is also a way to create a stable source of income, showing farmers comparative benefits.

Stubble burning is still a spontaneous activity of farmers, stemming from the mentality that this is the fastest, cheapest and most convenient method to get rid of crop leftovers, even though they are aware of the negative impacts on health.

The “war” against air pollution still rages on. The authorities need to come up with more sustainable alternatives, pointing out the difference between the long-term consequences and the short-term benefits to gradually change this bad habit of farmers. 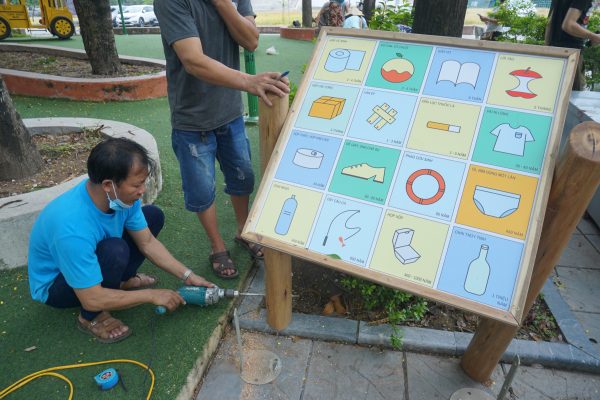 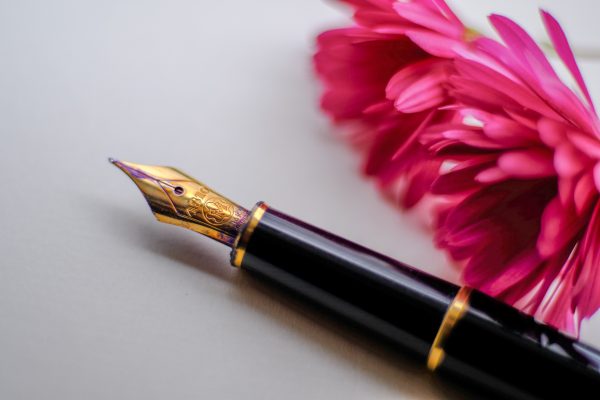 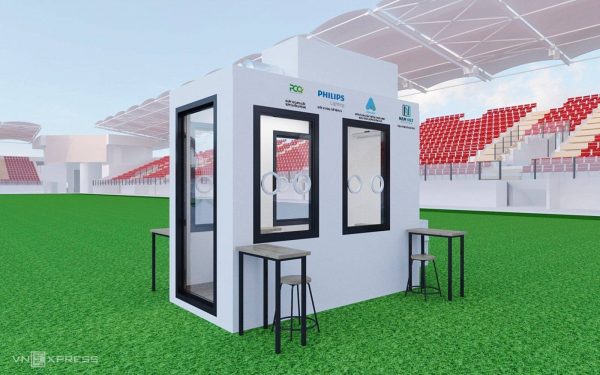